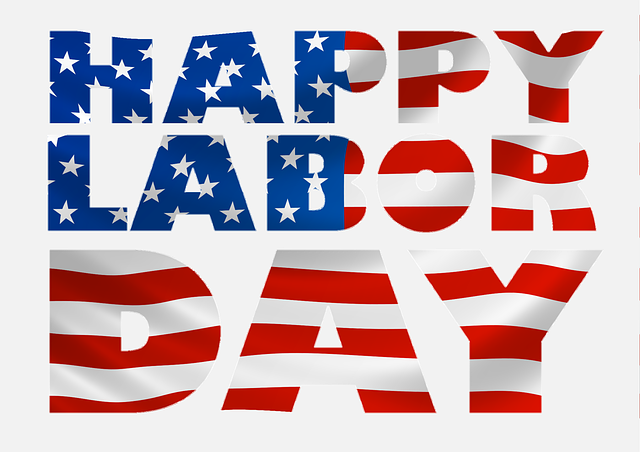 Labor Day marks the end of summer and the beginning of the cozier seasons, but what is Labor Day really about? The American worker, of course! The American worker is the backbone of our nation, and we have been celebrating them since the industrial revolution. Here are a few fun facts about Labor Day.

1.  Labor Day was officially first celebrated in 1882 with a parade in New York, New York. The New York parade inspired other unions to celebrate too.

3.  In 1894, president Grover Cleveland made Labor Day a national holiday that would be celebrated on the first Monday in September each year.

4.  The number of workers in unions has drastically dropped over the years. It is estimated that only about 10% of workers in the united states are in unions.

5.  Two men are cited for originating Labor Day. They both share a last name but were in opposing unions. Their names were Peter McGuire and Matthew McGuire.

6.  53% of American’s surveyed said they intend on traveling for Labor Day this year. Most of them will be traveling by personal vehicle.