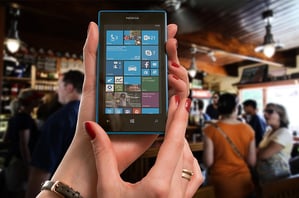 With nearly every American owning a smartphone or tablet it’s imperative for small business owners to incorporate mobile into their company’s strategy.  The popularity of mobile devices is continuing to grow and is now being used as a primary source for consumers to gather information on products and even make purchases.  Small businesses including restaurants, retail, auto repair, liquor stores and salons can all benefit greatly from the mobile revolution. 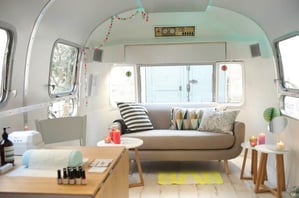 Once upon a time, you could have almost any service arrive at your doorstep.  From the milkman to the paperboy, many of these services have faded away.  One industry that is beginning to capitalize on the direct to customer trend is the salon business.  Mobile salons are the latest craze in several parts of the country and are becoming more common as the business proves to be very profitable.  As an extension to your store front, enabling your salon to travel can put you on the cutting edge of the industry.

Ecommerce Trends for Holiday 2015 and Beyond 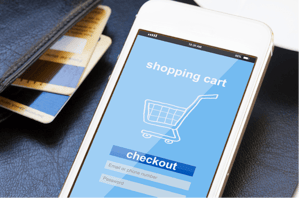 All too soon, the holiday shopping season will be upon us. Ecommerce sales have been increasing each year it has been in existence, and this year is expected to be no different. Due to some new trends in ecommerce, the overall market share is projected to grow to 9% of total retail sales this year, or $79.4 billion, up from 8.3% last year.

Mobile devices are being used more often - and by younger individuals

The amount of individuals making use of mobile devices such as tablets and smartphones has skyrocketed in the past few years. Now, it's been reported that individuals are beginning to make use of the devices from a much younger age - illustrating the need for companies to ensure their products are available for purchase through mobile credit card processing applications.

Study: The new state of the mobile payments industry

Consumers may not be ready to purchase the majority of their products and services from their smartphones - but businesses are quickly preparing for the day when they will.

Smartphone use is nearly ubiquitous among American shoppers: More than 90 percent of consumers currently use the devices, compared to the 66 percent who reported doing so during 2012, according to the 2014 Mobile Payments State of the Industry Report, published by Mobile Payments Today. Additionally, 93 percent of respondents noted that they've used their smartphones to access the internet, up from the 65 percent who did so during 2012.