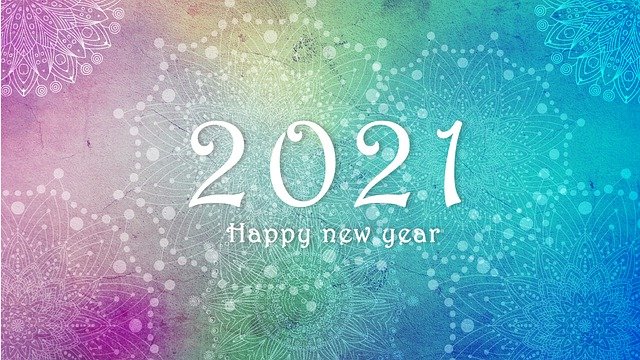 It’s safe to say that we’re all just about ready to bid 2020 a fair adieu. In what has been a very difficult year for many of us, it is important to count our blessings for the good things that happened and look forward to 2021 with renewed hope. Here we take a look at ten New Year’s Eve stats and fun facts.

1. “The most popular destination in the US for New Year's is Orlando, Florida, closely followed by Anaheim, California, and Honolulu, Hawaii.”

2. “28 percent of adults rely on restaurant food to cure New Year's Eve hangovers the next day.”

4. “The earliest known New Year celebrations were in Mesopotamia and date back to 2000 BC. The early Romans used March 1 as New Year’s Day. Other cultures used the autumn equinox or the winter solstice to mark the new year.”

5. “Many people ring in New Year's by popping open a bottle of champagne. Americans drink close to 360 million glasses of sparkling wine during this time. The bubbly stuff dates back to the 17th century, when the cork was invented.”

6. “Time Square New Year's Eve Ball was first dropped in 1907 after there was a fireworks ban. Back then, a 700-pound ball embellished with 25-watt bulbs made of iron and wood was dropped. Now, however, it weighs 11,875 pounds, is 12 feet in diameter and is adorned with 2,668 Waterford crystals.”

8. “Beethoven’s 9th Symphony was introduced to Japan by German POWs in WWI (who played it for them), and it is now a national tradition to perform it every New Year.”

9. “New Year's Eve ranks fourth on Americans' list of favorite holidays, with 41% of the population calling it their favorite.”

10. “Millions of couples—and total strangers—use the stroke of midnight on New Year’s Eve as an excuse to swap kisses. How this trend got started is a mystery, although we do know that kisses were part of the Roman Festival of Saturnalia (held in December), and midnight kisses were traditionally thought to bring good luck in England and Germany.”