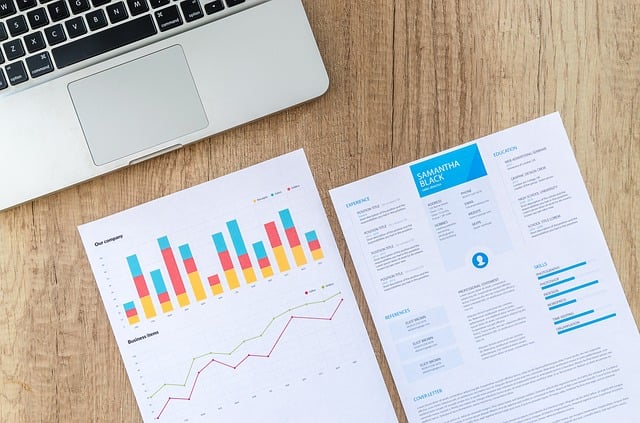 Small Business Week runs from May 5th through May 11th.  There are many events taking place across the country and online, and there are endless promotional and networking opportunities.  In honor of Small Business Week, Quikstone Capital has unearthed the following small business stats and fun facts.

2. “Microbusinesses (those that employ fewer than ten employees), despite declining in overall number since the 1970s, still make up 75.3% of private-sector employers. These companies employ 10.5% of all employees in the private sector.”

5. “Like all entrepreneurs, women business owners face many challenges. The one most commonly cited is a lack of funding. Indeed, studies have shown that men are almost twice as likely as women to raise $100,000 or more in funding.”

7. “Women-owned businesses are in all areas of industry; however, the 2019 Trends – Women in Business report by Guidant Financial and Lending Club identify the top five as: Health/Beauty/Fitness, Food/Restaurant, Business Services, General Retail, and Education.”

8. “When asked what would most improve their businesses in 2017, 32 percent of small business owners in the Capitol One survey cited “increasing advertising and marketing.”

9. “Contrary to the popular opinion that the majority of new businesses fail during the first year, the Small Business Association has stated that only 30% of newly founded businesses are likely to fail within the first two years. Additionally, 50% of small businesses are bound to survive five or more years, and 66% would endure throughout the first ten years. Only 25% make it to 15 or more years. The success of a small business depends on the right planning, flexibility, and funding.”

10. “The latest reports show that veterans own 2.52 million businesses. Of them, 42,485 firms employed more than 5 million people in 2018 while 2.08 million are self-employed businesses. California, Texas, and Florida are the states with most veteran-owned companies.” 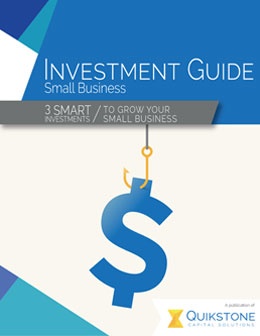