Thanksgiving By The Numbers 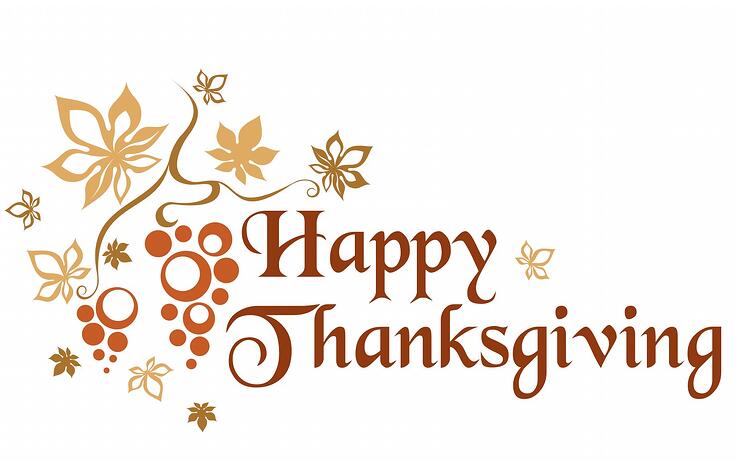 An estimated 166.3 million people are planning to shop from Thanksgiving Day through Cyber Monday this year, according to the annual survey released by the National Retail Federation (NRF) and Prosper Insights & Analytics. This figure is almost 8 million more people than last year and is the highest estimate since NRF began tracking this data in 2017.

Black Friday continues to be the most popular day to shop, with 69 percent (114.9 million) planning to head to the stores on that day, followed by 38 percent (63.9 million) that will shop online on Cyber Monday.

What We Are Thankful For

At Quikstone Capital Solutions, we are grateful for our merchants and our partners. From all of us at Quikstone, we wish you a safe and Happy Thanksgiving!