The History And Traditions Of Memorial Day 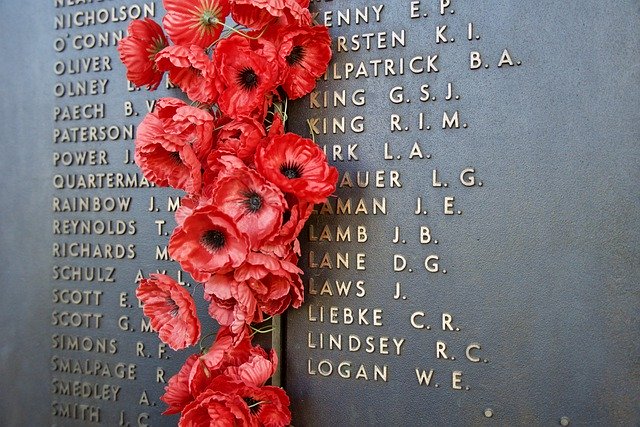 Although Memorial Day will be celebrated differently than in years past, it is no less important to celebrate the sacrifices our soldiers have made for our freedom. Here we take a look at the history and traditions of Memorial Day.

“Memorial Day, formerly Decoration Day, in the United States, holiday (last Monday in May) honoring those who have died in the nation’s wars. It originated during the American Civil War when citizens placed flowers on the graves of those who had been killed in battle.”

“In May 1868, General John A. Logan, the commander-in-chief of the Union veterans’ group known as the Grand Army of the Republic, issued a decree that May 30 should become a nationwide day of commemoration for the more than 620,000 soldiers killed in the recently ended Civil War. On Decoration Day, as Logan dubbed it, Americans should lay flowers and decorate the graves of the war dead “whose bodies now lie in almost every city, village and hamlet churchyard in the land.””

“General Logan chose the date of the original Memorial Day with great care. May 30 was chosen precisely because no major battle occurred on that day. Afraid that choosing a date associated with a major battle like Gettysburg would be perceived as casting soldiers in that battle as more important than other comrades, May 30 was a neutral date that would honor all soldiers equally.”

“The first Memorial Day speech was given by James A. Garfield, then an Ohio congressman, at Arlington National Cemetery in Virginia in 1868.”

“The final event that cemented the modern culture of Memorial Day in America was in 1968 when Congress passed the Uniform Holiday Act, designating Memorial Day as the last Monday in May rather than May 30, as it had previously been observed. This ensured a three-day weekend and gave the day its current status as the unofficial beginning of summer, mixing serious reflection with more lighthearted fun.”

“On December 28, 2000, US President Bill Clinton signed the National Moment of Remembrance. Aside from the initial traditions, all Americans need to pause at 3pm during Memorial Day to honor and remember the sacrifice of American soldiers.”

“The flag is supposed to be flown at half-mast until noon, and then raised to full mast until sunset on Memorial Day.”