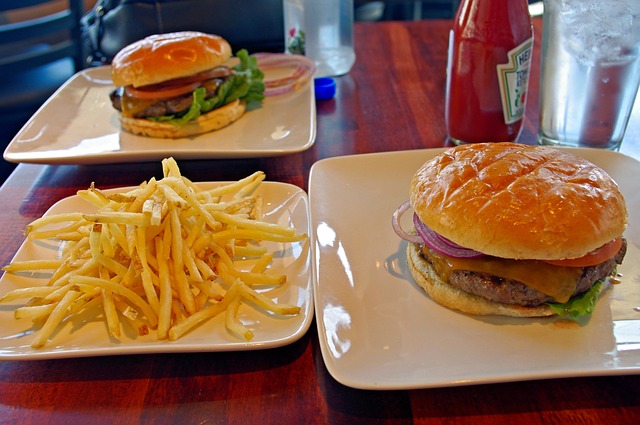 Bar food has some of the highest profit margins in the restaurant industry, making it a great way to increase profits. The often bite-sized, salty snacks also encourage guests to order more drinks. Here we’ve put together our top 25 bar snacks with a fun fact about each one to share with your customers.

“Juicy and bursting, salty and greasy, it’s the best kind of bar appetizer because it’s truly awful for you, but you can technically say you’ve eaten your vegetables that day.”

“Americans love to eat casually. Just about anything we can eat with our hands, we do. When someone saw that chicken tenders sort of looked like fingers, and could be eaten with fingers, a stroke of marketing genius happened.”

“For sellers, pretzels offer attractive profit projections. At an affordable retail price of $2-$3, you can still achieve a 50%-60% profit margin.”

“A school in Kansas holds the record for the largest plate of nachos in the world. The platter weighed a whopping 4,689 pounds. 2,200 of those pounds were nacho cheese alone. Servings of the 80-foot creation were sold to the masses for a dollar each in an effort to raise funds for charity.”

“In central México, quesadillas don't have queso or cheese as the main ingredient. The fillings usually are beef, chicken, pork, among others. In some parts of México, they serve exotic food with iguanas, rattlesnakes, and turtles as the main protein, or even, the famous “Caldo de Piedra”, warmed with river rocks.”

“One common theory as to why they’re called sliders is the way that they’re slid across the griddle before the toppings are added to make way for new patties. Another theory is the fact that they “slide” down easy as you’re eating a few, and yet another (popularized by White Castle) is that they slide out of their boxes easily.”

“The biggest cheeseburger ever was cooked by a Minnesota casino in 2012 and weighed 2,014 pounds. It required a special oven, a crane, and a special bun that had to be baked for seven hours.”

“A chef reportedly invented potato chips in 1853, but he wasn’t trying to make the world’s best snack food. Chef George Crum sent the paper-thin potatoes cooked until they were crisp to a customer in his Saratoga Springs restaurant who complained that his fries were too thin. “Saratoga Chips” became a menu favorite, but potato chips didn’t gain widespread popularity until they were mass-produced in the 1920s.”

“According to Culinary Delights of Yorkshire, they originated in Whitby, Yorkshire, England, in the 19th century, and were originally covered in fish paste rather than sausage meat. They were supposedly named after William J. Scott & Sons, a well-known eatery which sold them.”

“Many people attribute Neil Fletcher with the creation of this match made in heaven at the Texas State Fair in 1942, but Stanley Jenkins was a few steps ahead. Pronto Pups of the Minnesota State Fair also claims to have invented the corn dog in 1941. Today, corn dog’s original inventor remains one of the world's most heated food debates.”

““Charcuterie” is a French word for a store that sells cold cooked meats and also describes the products sold in those stores (think smoked, cured, and salted meats).”

“There are four different types of pork ribs: Baby back, St. Louis-style, Country style, and Spareribs. The original style of rib was most likely mammoth.”

“Before stoves and microwaves, hot sand was used to provide the right kind of heat to make corn kernels pop.”

“"Taco" Translates Literally To "Plug" or "Wad" In Spanish.”

Pigs In A Blanket

“The first written record of pigs in a blanket occurs in Betty Crocker's Cooking for Kids in 1957. April 24th is National Pigs in a Blanket Day.”

“A number of variations of chili have become popularized over the years. Texas-style chili doesn’t contain beans; vegetarian chili (aka chili sin carne) typically replaces meat with corn and other vegetables; chili verde uses pork, tomatillos and green chili peppers in lieu of beef and tomatoes; and white chili uses white beans and chicken or turkey.”

“Sloppy Joe’s was a bar in Havana in the 30’s owned by a guy named José García. The bar got its name because his place was always a mess, and the ropa vieja sandwich served there came to be known as a sloppy Joe.”

“The Ancient Romans were the first civilization to make a cooked bread and cheese type sandwich. Many cultures since have invented their own take on the dish. In Switzerland it is customary to toast the bread and melt the cheese separately before combining them, while in France the Croque Monsieur (grilled ham and cheese sandwich) is popular.”

“The first recipe for Onion Rings was a Crisco ad in a 1933 issue of the New York Times Magazine.”

“Mozzarella sticks date back to at least 1393 in Medieval France, when a recipe for fried cheese sticks appeared in Le Ménagier de Paris.”

“The most common cause of restaurant fights in relationships is because one person takes fries off of their significant other’s plate.”

“Pizza Rolls are a frozen food product created by food industry entrepreneur Jeno Paulucci, who specialized in frozen Chinese food, in 1951. After Jeno's sold the brand in 1985, it was acquired by Pillsbury which owned Totino's pizza.” 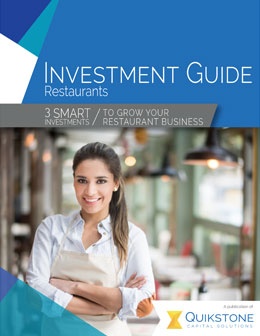