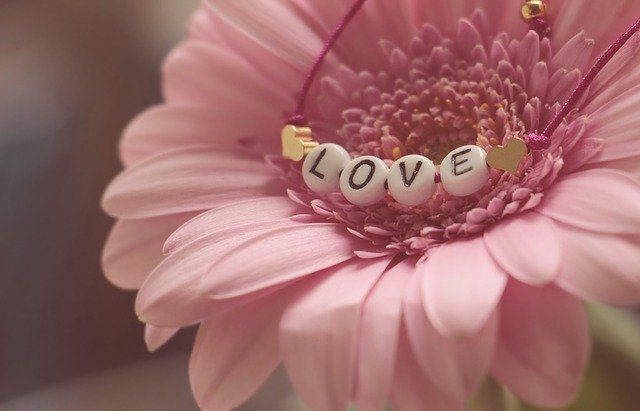 Valentine’s Day is rich in history and many of the traditions have unexpected roots. A holiday that is celebrated in many different ways throughout the world, there are an endless number of statistics and fun facts to uncover. Here we take a look at ten Valentine’s Day stats and fun facts.

3. “The oldest record of a valentine being sent, according to History.com, was a poem written by a French medieval duke named Charles to his wife in 1415. Charles penned this sweet note to his lover while he was imprisoned in the Tower of London at just 21 years old. One of the lines in the poem? "I am already sick of love, My very gentle Valentine." Swoon!”

4. “Candy hearts were originally medical lozenges. In 1847, Boston pharmacist Oliver Chase invented a machine that simplified the lozenge production process, resulting in the first candy-making machine, according to The Oxford Encyclopedia of Food and Drink in America. After identifying an opportunity to revolutionize the candy business, Chase shifted his focus to candy production with Necco wafers.”

5. “The Valentine’s Day tradition of giving a box of candy was started in the 19th century by Richard Cadbury, a scion of a British chocolate manufacturing family. With a new technique recently established at the company to create more varieties of chocolate, Cadbury pounced on the opportunity to sell the chocolates as part of the beloved holiday.”

6. “Cupid is said to be the symbol of valentines. Cupid is the son of Venus. Venus is the Roman god of love and beauty.”

7. “There are approximately 1 billion Valentine`s Day cards exchanged every year in the U.S. alone.”

8. “There is no one accepted explanation for the connection between St. Valentine and love. Etymologists report that the letters “v” and “g” were once interchangeable in common speech. The Norman word galantin, meaning a “lover of women,” was at one time both written and pronounced valanta or valentin, from which “Valentine” could have been derived.”

9. “Don’t forget about your pets! Every year, around 9 million people buy their pets a Valentine’s Day gift.”

10. “Candy and flowers might be the most common gifts for Valentine's Day, but according to the National Retail Federation, the category that we spend the most on for February 14 is jewelry, at a whopping $4.7 billion! The second most-paid-for gift is an evening out with $3.7 billion, followed by flowers, clothing, and then candy.”