Driving small business growth requires a proactive owner with an eye on the future. Taking the initiative to focus on growth rather than just maintaining will ensure your business thrives even in lean times. Staying current on the latest trends and technology and continuously educating yourself on the tools needed to grow will help keep you ahead of your competition.

The Biggest Advantage of a Merchant Cash Advance 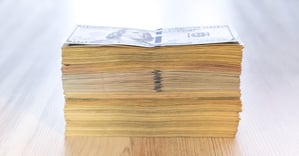 Topics: Growing Your Business, About us

Jason has been with Sterling since January 2012. He was born and raised in Buffalo, NY but moved to Florida in late 2009 to escape the snowy winters. He currently lives in Clearwater, FL.

Prior to moving to Florida, Jason earned is Associates of Science Degree in Business Administration. He also worked in varying sales environments and attended sales training. His focus has always been mostly toward financial products, though. Initially, Jason was hired by our sister company, Sterling Payment Technologies to work with merchants on their credit card processing. It just so happened that a sales position came open with Quikstone Capital Solutions and the match was made.

Making Sure Your Business Cash Advance Makes You Money 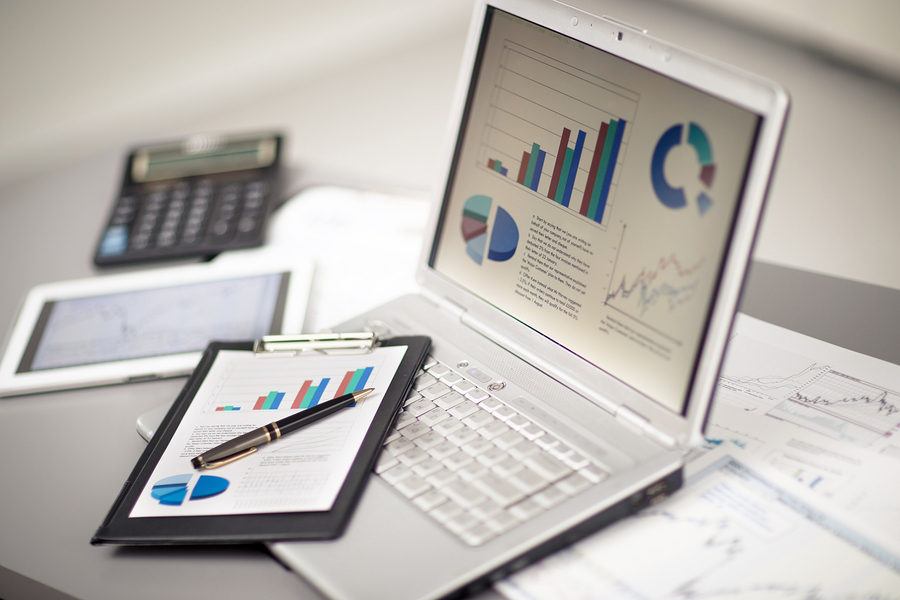 Businesses need capital to run from month-to-month and even day-to-day. Without capital, a business can't pay for inventory, labor, office or retail space, and more. Business cash advances can provide capital for businesses, but in most cases, the capital should be used to make money for the business rather than for regular monthly expenses.

While in rare cases it makes sense to use a business cash advance for monthly cash flow needs (such as when waiting for a large payment or contract to be processed), it is usually necessary to use these cash advances to make more money for the business.

A business cash advance is a purchase of future credit card sales. The provider gives the business a percentage of its projected future sales up front, then takes a percentage of those sales each day until the amount, plus fees, is satisfied. For instance, if projected sales for a gift basket business are 20,000 per month, and they take a cash advance of 20% of that amount over 6 months, they would get $24,000 up front, then pay out a percentage of their gross receipts each day until the $24,000, plus fees, is paid. 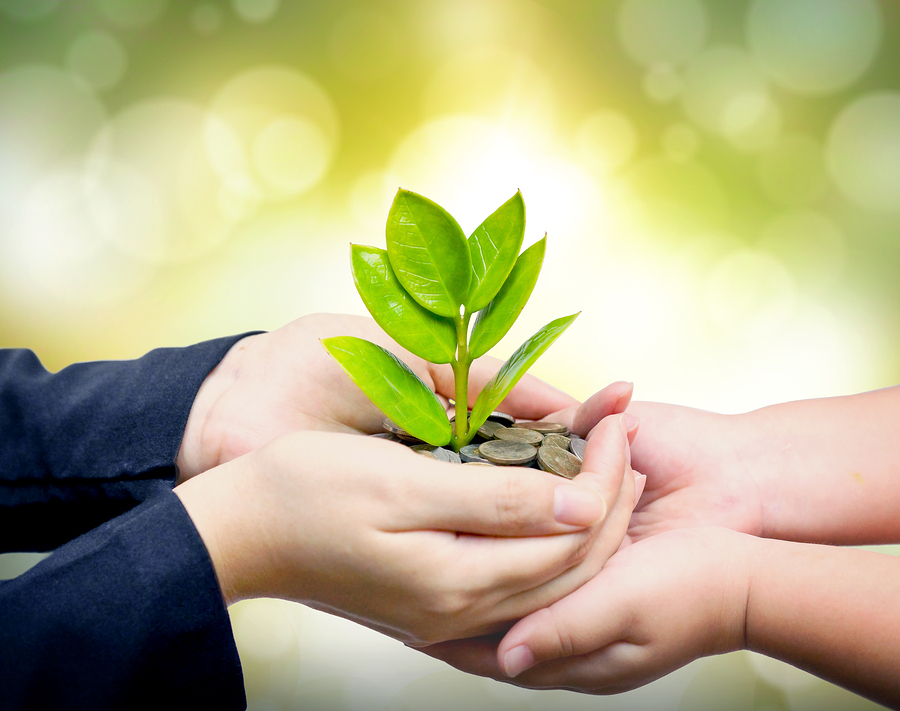 Some business activities are more likely to generate positive ROI (return on investment) than others. Here are some possible ways to use a business cash advance to make more money:

-Expand your retail space and add additional inventory (or add to your office space if you need to hire more sales staff, or add seats to your restaurant).

-Upgrade your equipment so that it can produce more or do more for the business in less time. Do this only if the increased efficiency will translate into more profit within a few months.

-Purchase additional inventory which can generate a profit within several months over and above the cash advance fee.

-Replace broken equipment without which your business can't generate income, if the profit is sufficient to cover the advance fee and still meet the business's needs.

Calculating the ROI of a Business Cash Advance

How to Become a Great Owner and CEO, Part One 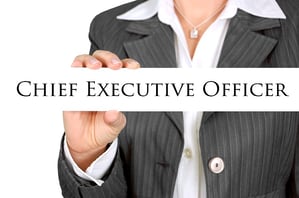 As the owner of a small business, your company’s success will largely hinge on your ability to guide it towards prosperity.  In larger corporations, many owners take a hands-off approach.  That is something that is simply not possible for the CEO of a small business.  Whether you’ve been in the game for years or you’ve just launched a new start-up, continuing to grow personally and professionally will directly correlate with the growth of your business.  While no one is perfect, there are several key things you can focus on to ensure you are getting the most out of yourself in regards to growing your business.

Previous All posts Next